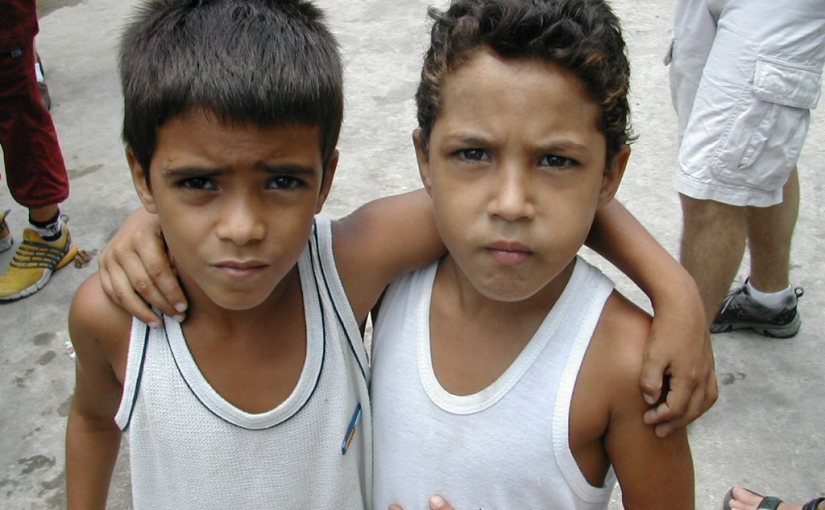 Jay Leno once asked random people on the street to name one of the Ten Commandments. And the most popular response was, “God helps those who help themselves.”

Not only is this not one of the Ten Commandments, it’s not to be found in the Bible at all.

Instead, it is in actuality a proverbial “truism” that has likely been around for thousands of years. Versions of it have been found in ancient Greek dramas as far back as 400 BC. The Roman poet Ovid, who lived in the time of Caesar Augustus, also had a version of this saying in his poetry.

In fact, the Bible’s message is the exact opposite. The very concept of grace is founded on the fact that God helps those who cannot help themselves. God loves the helpless, the poor, the lost and the needy.

The grace of God excludes our helping ourselves. Jesus is not our business partner or our teammate, carrying the baton only after we have first run our leg of the race. He is our Savior. He is the Advocate who speaks up for us, because there is nothing we can say for ourselves.

Jesus displaces our guilt with his grace, our sin with his righteousness. Our work is nothing. His is everything. The apostle Paul writes, “So too, at the present time there is a remnant chosen by grace. And if by grace, then it cannot be based on works; if it were, grace would no longer be grace” (Romans 11:5, NIV).

Now, as we were helped when we were helpless, as we have an advocate when we are powerless to speak for ourselves, so we too can be advocates for those around us who cannot speak for themselves. We can stand up for the poor and needy.

Jesus speaks up for us before the throne of the Father. And now, we speak up for others who cannot help themselves.

“Speak up for those who cannot speak for themselves,
for the rights of all who are destitute.
Speak up and judge fairly;
defend the rights of the poor and needy” (Proverbs 31:8-9, NIV).

One thought on “Speak Up!”