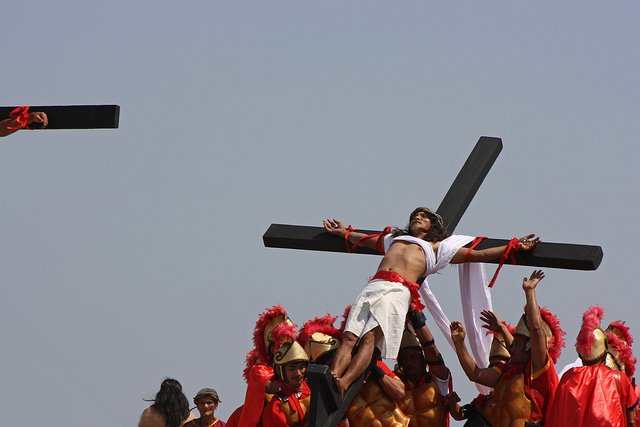 Human change is often worked from the outside in. We set up rules and guidelines. It’s all about clarity of what the boss desires.

In contrast, Godly change works from the inside out. The good news of our salvation and forgiveness in Christ changes our hearts. This kind of change is all about clarity of how big God’s grace is, how much he loves us. And all that despite our sins.

Roman society was very prone to promote outside in change. They had accomplished a lot by using military force to impose the emperor’s will. The Jews, in particular the Pharisees, had taken the same approach to changing people, and had been somewhat successful with it. So when Paul writes to the Romans, he wants to emphasize that God’s change will come about in a different way.

After he became a Christian Paul realized that when God changes hearts, he also ultimately changes habits. In this way we become people of integrity. What we think and feel on the inside will be reflected by our words and actions on the outside. When we fail to act with integrity, we go to Jesus for forgiveness. When we want more power or authority to live with integrity, we go to Jesus and ask him to send his Holy Spirit. In this way, Jesus is the root of all true integrity.

Lord, change my heart, so that my habits will also change. Give me integrity and a willing heart to obey you. When I fail and fall short, forgive me through Jesus’ shedding of blood. Allow me to seek praise from you, rather than from people.