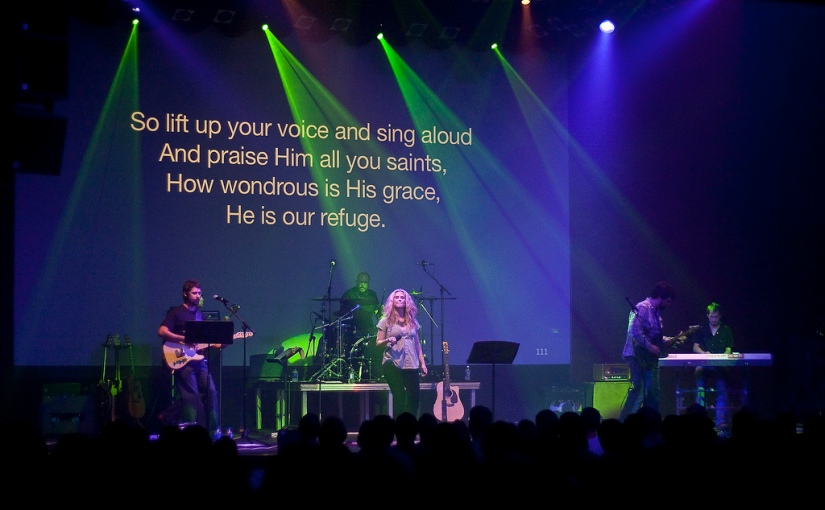 There’s a big difference between ability and availability.

Sometimes we have the ability to do something, but we don’t have the availability that allows us to put our talents to work on a certain opportunity or issue. Or the exact opposite can occur. We might be available to assist with an opportunity, but our abilities don’t match up well with that opportunity.

The issue is not simply physical availability either. That’s what the children of Israel clearly demonstrated when the opportunity to build the tabernacle came along.

God was commanding the people to build the tabernacle as a portable worship structure, a place to express their gratitude to God as well as their trust in God. It would be the designated place where the Israelites could return to God a portion of what they had received from God.

They had the ability to do something about the work of constructing the tabernacle. God had given them great wealth upon their departure from Egypt. This was because he had opened up the Egyptians’ hearts to give away their possessions to the Israelites. God had also given the Israelite people just the right talents and strengths in the areas required so that the tabernacle could be constructed with skill and care.

The Israelites also had the physical availability to do the job. Think about it. They were in the middle of the Sinai desert with nowhere else to go.

In this instance, the Israelites took the attitude that everything they had comes from God. Whether they considered the wealth they had, or the talents and abilities they possessed, they saw them all as gifts from him. When the Israelites realized this truth, their hearts overflowed naturally with gratitude for the immensity of the blessings they had received.

This was God’s work they were about. So for the Israelites, this was a matter of joy. They had been given the ability to help. And they had willing hearts. So their availability was not in question either.

Doesn’t it strike you that this is exactly what Jesus did? The Son of God had the ability to remedy the world’s sin situation and reconcile us to God. He became a human being, and in so doing, made himself fully available to seize the opportunity and win the day.

What about me? And what about you? Are we able? And are we available to serve God for his purpose, and for his glory, right now?

“All the Israelite men and women who were willing brought to the Lord freewill offerings for all the work the Lord through Moses had commanded them to do… Then Moses summoned Bezalel and Oholiab and every skilled person to whom the Lord had given ability and who was willing to come and do the work” (Exodus 35:29 and 36:2, NIV).

Lord, you have given me abilities. Now, give me a willing heart so that I am always willing to take my abilities and make them available to you.

One thought on “Ability and Availability”